This post is brought to you by the letter S. Did you know that the Saguaro cactus is only native to the Sonoran Desert? As often as I’ve had the privilege to visit this area of the Southwest, I had no idea how limited their range was, much less that these huge, unique plants can live up to 150-200 years old.

As Brad and I hiked in the Casa Grande Mountains on the 2.7-mile East Butte Trail, I wondered about the travelers the cacti had witnessed over time. From Native Americans all the way up to the modern-day mountain bikers, the stories they could tell. Luna was in her element, weaving her way on the trail, sniffing, enjoying the quiet trail. Until she met up with another cactus…the jumping cholla. The sharp, long needles latched onto her back leg. Shit! Brad was wise to grab Luna’s collapsible canvas water bowl to detach the barbed spines from poor unsuspecting Luna. After removing what we thought were all the spurs, we kept on. Only later that night did we find more needles embedded in her fur coat. Tough bird, she didn’t really even flinch as we pulled them out. Do not try this at home! Ouch!

After the peaceful morning hike, we packed up and headed up to our visit with our friends, Tom and Margo. They live in Chandler, near South Mountain. We parked Bessie on their street and enjoyed the comfort of their home for several days. We hiked along the base of South Mountain the next day. Fortunately for Luna, she had no further interactions with the jumping cholla cactus. Luna is used to being off-leash and was so amazing as we wound along the narrow mountain trail. I’d put her back on the leash whenever coming across other hikers, and make her sit, pulling her off to the side of the trail. She made more friends than we did on those hikes!

A highlight of our visit was taking in the Waste Management Phoenix Open. Brad and I, along with Tom and his friend BJ hung out at the course all day, taking in the storied 16th hole. The PGA touts it as The Peoples Open. I’d call it the Party Open. I couldn’t get over the massive and numerous hospitality tents, multiple stories high. The 16th hole is the place to be, as crowds cheer on birdies and boo at a mere par. Beer cans flew onto the green a day later, as a player made a hole in one. It was fun to see the change in clientele and attire as we left the course later in the afternoon. Young women, dressed in heels and strapless dresses strolled in with their date behind, dressed in polos and khakis, headed to the live entertainment the course hosts nightly. We enjoyed golf at Moon Valley Country Club with our friend, Mike. He offered at the start of the round that the course was where Annika Sorenstam carded her historic score of 59 twenty years ago…the first woman to do so. I had a blast but my score was not historic.

Sunday afternoon brought the Super Bowl. Refreshing to have it scheduled at 4:30 pm Mountain Time, two hours before we would typically be viewing back at home. Just as kickoff was to happen, so did the unimaginable for football fans. The power went out. Brownout through the whole neighborhood. Brad, with his ability to think quickly on his feet, suggested we power up the generator on the motorhome and watch it from the outside TV. We gathered up chairs and began to transfer beverages and snacks to their driveway. And of course, just as we were settled in, the power went back on.

Monday morning, we fired up the motor home and started our journey back home.

With a few amazing stops along the way. 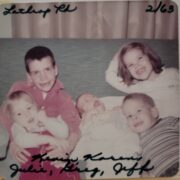 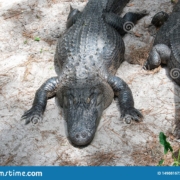 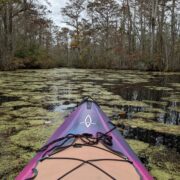 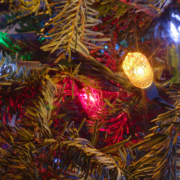 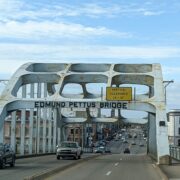 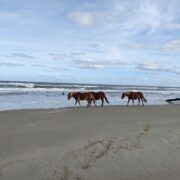 Psych out
Scroll to top